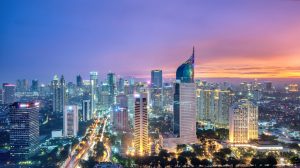 Last year, President Joko Widodo led Indonesia’s first ‘startup mission’ to the United States. In Australia, PM Turnbull campaigned on the idea of an ‘ideas boom’. Our panel of experts will discuss how companies are harnessing technology in both countries and the potential for future collaboration in this swiftly growing space. Our panel will also comment on the government’s role in encouraging private investment in innovation and fostering growth of the digital ecosystem. 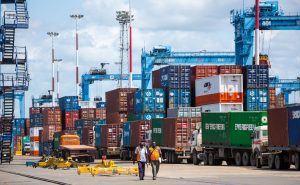 With the future of free trade and the Trans Pacific Partnership in doubt, both countries are pushing to conclude IA-CEPA. Our expert panel will explore how both countries can benefit from the IA-CEPA and create sustainable business partnerships to enhance the economic relationship. Which industries do our experts see as having substantial potential for growth and how can the risks be constructively navigated? 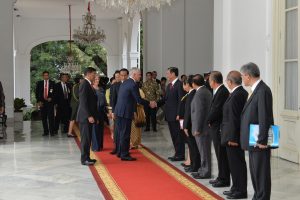 Our annual political panel will look at the domestic political scene in both countries, and how those issues have shaped foreign policy over the last year. Experts in politics and policy will review the bilateral relationship in an informal discussion. 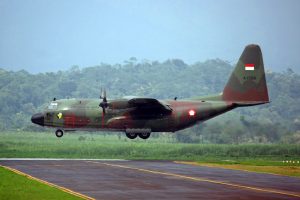 On the international stage, defence and security is at the top of government agendas. From tensions in the South China to the growth of extremist groups, panelists will explore how Indonesia and Australia can work together to bolster national security.

Delegates will head to Footscray for an informal dinner with, Tim Watts theLabor Federal Member of Parliament for Gellibrand and an alumnus of CAUSINDY 2016.. Prior to being elected in September 2013, Tim was a Senior Manager at Telstra. He was also a corporate lawyer at Mallesons Stephen Jaques, Senior Advisor to former Victorian Premier John Brumby and Deputy Chief of Staff to Senator Stephen Conroy. This is an intimate session between the delegates and Tim Watts exploring ways to enhance the Indonesia-Australia bilateral relationship.

The delegates will have the opportunity to get an exclusive, behind the scenes peek of one of the world’s most iconic sports stadiums, the Melbourne Cricket Ground, whilst also hearing about it’s rich history and role in Australian sporting culture.

The CAUSINDY Gala Dinner brings together speakers, partners, delegates and community leaders on the last night of the conference. With a keynote speech from a senior figure in the bilateral relationship, delegates have an opportunity to wind down and reflect on the conference.

To mark the end of the official conference program, delegates will gather with mentors and conference team members for an informal lunch.